A Rebirth for The Island: A History of Great Harbour Cay, Chapter 3 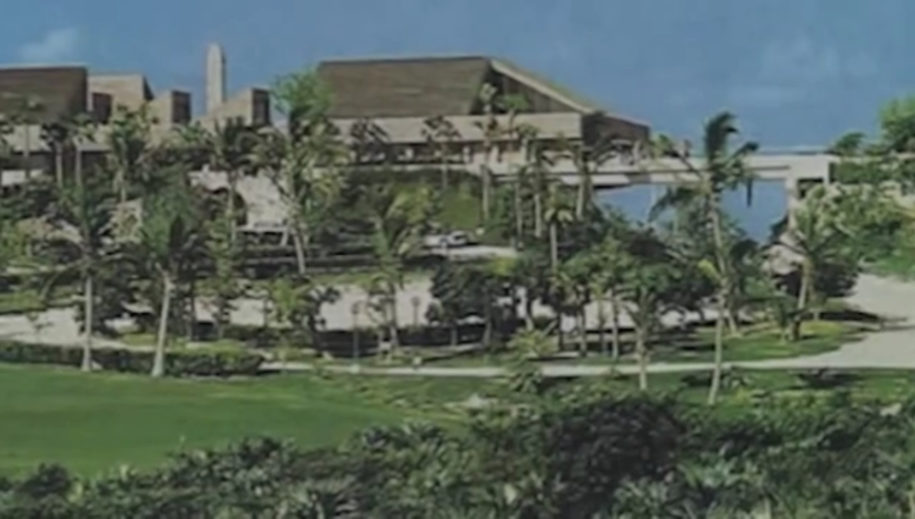 Click here to read Chapter 2: An Age of Gangsters and Promise, A History of Great Harbour Cay

1967 marks a monumental year for Great Harbour Cay’s history because this marks the year when construction kicked off for what would be an exciting new chapter. Roads were soon bulldozed through thick foliage and an 18 hole championship golf course was looming. The highest point in Great Harbour was always referred to by locals as “Lookout Hill” and now it was becoming the grounds for The Club House.

In 1969, while Buzz and Neil were taking one small step for man, one giant leap for Bahamian kind was taken when The Clubhouse was topped off. There were over 100 wells dug along side of the fairways to keep fresh water at their disposal. One reservoir, held more than 10,000,000 gallons of water.

Next came a small airstrip and observation tower that was where the rich and famous touched down upon as they began their paradise getaways. The runway was a work in progress and by 1969, it was 4,200 feet long. Soon, Tom and Nora Tournquist took over management of the Original Beach Club and adopted the double Rondette look found there today. Under their management, the venue became the hub for cocktail hour and socializing. And it’s still thriving, making it the longest running business on the island. The Beach Club came with its own hotel of sorts. Across the bridge from the venue were 32 villas. Guests would stay in the villas, dine at the Club and sunbathe just steps away.

Along came March and with it, a channel that gave the marina direct access to the ocean, which led to the construction of a bridge connecting Bullock’s Harbour and Great Harbour. By Thanksgiving, construction was underway on the marina townhouses, which are still there today. In just a single year, the homes along Pirate Way were successfully completed.

An infrastructure cannot be complete without power. But the power plant lines had to run underground as to not take away from the natural beauty of the island. They have thus been replaced by overheard electric and telephone lines.

From a real estate perspective, Roberts Realty Company had become a force to be reckoned with, with top notch sales agents spreading the word of this magical place. The company had sales agents posted up in Miami, Ft. Lauderdale, Grand Bahama and Nassau. Word was getting out and people wanted in. Newspapers carried ads and even Miami office windows held marketing campaigns. Customers were flown in, treated to lunch at the Beach Club, driven around on convertible Fiats and overall given the star treatment, all on the company’s dime. Customer were seeing potential and the company was seeing dollar signs.

But customers were also seeing dollar signs, knowing they could buy, sell or rent, especially with the forty beach villas located just North of the Beach Club. These villas became week-to-week rentals, but as more and more people fell for this glorious retreat, they began to rent villas for much longer. Some of those renters became permanent residents.

This construction phase would set the foundations for many structures still standing today. And through all of the hurricanes, some of these structures still remain strong. This period of the late 60’s still echoes today, especially in the Beach Club. So, the next time you eat a double cheeseburger and drink a rum punch at this beachside eatery, remember that it’s been standing for decades.