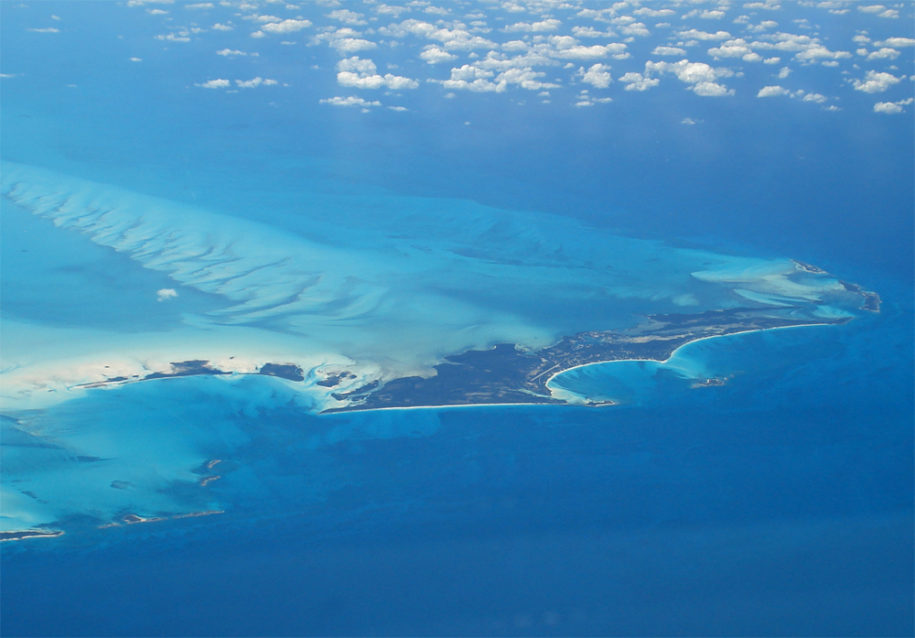 Let’s dissect the concept of “places.” Places withstand the test of time and are humble spectators of history without judgement or opinion. They rest while people come and go through them and events unfold, either good or bad. Great Harbour Cay is one such place that has seen its fair share of triumphs, underworld crime, glitz and ultimately, paradise. And through it all, it has sat quietly and evolved.

But Great Harbour Cay is but one rock among the 7 hundred islands spread out across 70,000 square miles in the Atlantic Ocean. The Bahamas have always been a place of refuge for those seeking a new life, or getting away from a troubled one. In 1836, ex-slaves came here to start over and forget about their oppressed past. It was a struggle to build settlements upon the wet rock but they eventually built many of the structures that are still standing today, whether in ruin or as full standing buildings. The only settlement that withstood the test of time was Bullock’s Harbour.

Like the Five Families in The Godfather, there were five families that settled here, that are still living to this day. (They are not gangsters.) They are The Winders, the Robert’s, the Deans, the Gomezes and the Francis’s. By the early 1920s, the population went from being minuscule to over 400. Mostly all of them were sponge fishermen, until a string of hurricanes blew out this industry in 1929, forcing the fishermen to convert to lobster trapping.

As time went by, the population began to dwindle as the people realized there were more profitable industries in the States. And by 1968, the population was at a mere 150. Of all the islands, Great Harbour Cay, then called Manalapan Island, held so much promise and possibility, but the people weren’t fully tapping into it.

Finally, in 1966 a man by the name of Lou Chesler discovered this diamond in the rough and made it what it is today. He turned the island’s history around first and foremost by changing the name to Great Harbour Cay, an appeal that began to draw in tourists, celebrities and anyone looking for a little piece of Hollywood glamour amid the turquoise sea.

Great Harbour would never be the same. This humble island in the sun, who had sat quietly watching people come and go, would soon watch as a pivotal chapter unfolded and little did the island know, of the future that was to come.

Continue Reading — Chapter 2: An Age of Gangsters and Promise, A History of Great Harbour Cay