The Founder of Great Harbour Cay 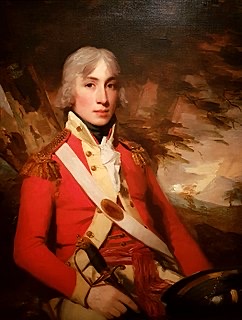 Not much is known about the original settlement in Great Harbour Cay, but we do know that it was started by a man named Sir William MacBean George Colebrooke.

Colebrooke was an English career soldier and colonial administrator who became Lieutenant-Governor of the Bahamas in September 1934; he went by way of Jamaica, spending about a month there and arriving at Nassau on a ship-of-war on 26 February 1835. He administered the colony during the days when slavery gave way to the apprenticeship system prior to its final abolition.

The Berry Islands were settled in 1836 by Colebrooke with a group of freed slaves in Great Harbour Cay. It is also believed that he was responsible for building the lighthouse which still stands on Great Stirrup Cay, Norwegian Cruiseline’s private island.